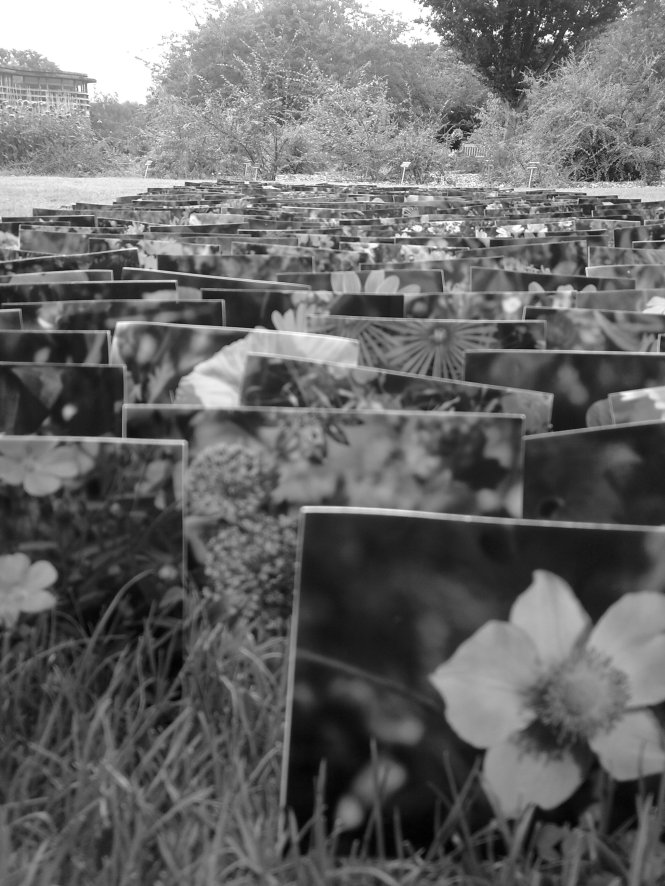 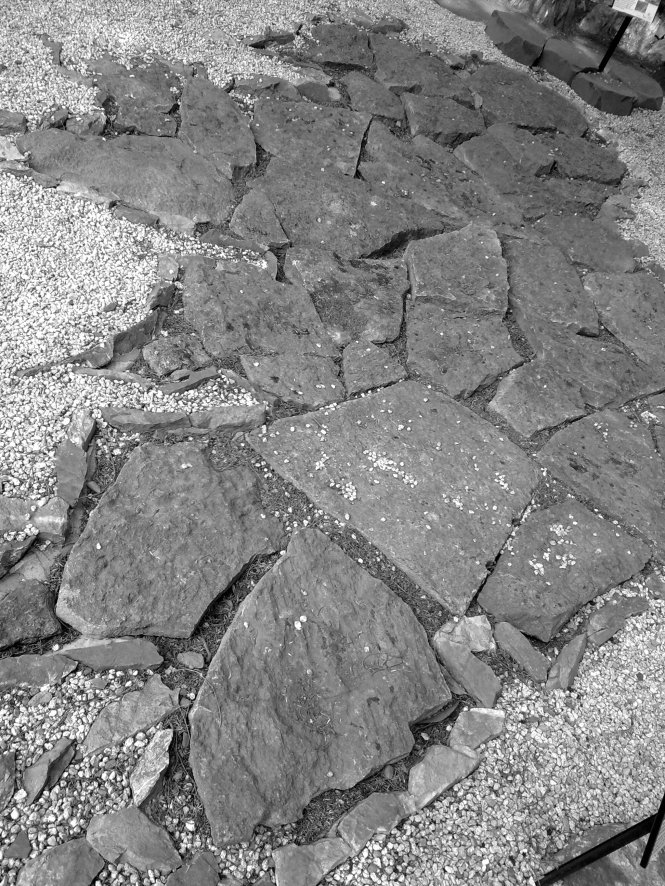 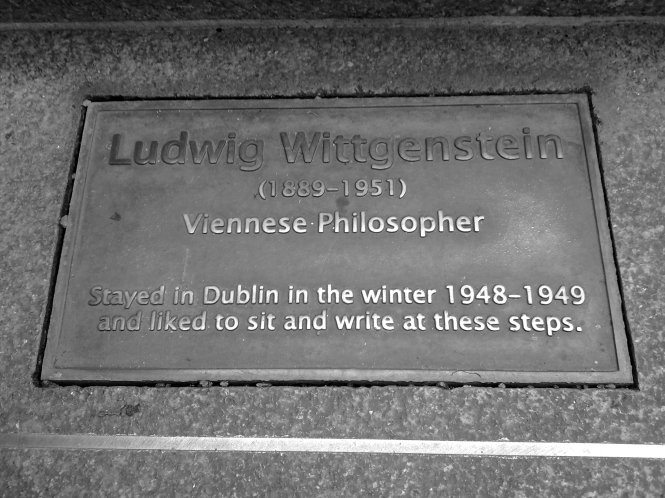 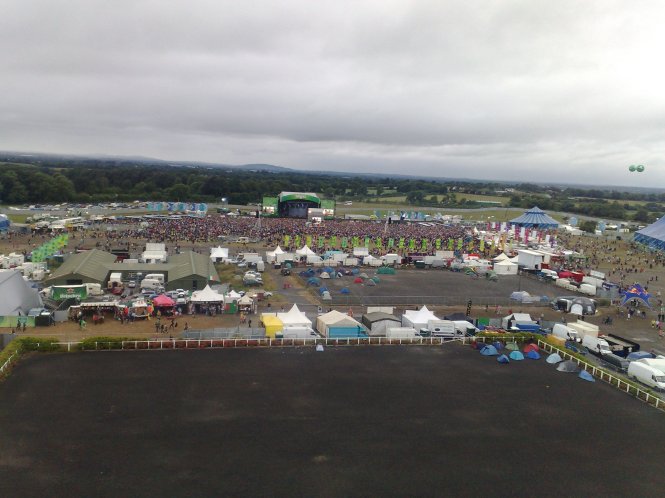 I had thought about just keeping my manlove for Bruce Springsteen to myself but something in Darren’s pictures and awe at seeing him for the first time made me think about saying a few things anyway.

I saw him last night for the third time in a little over 18 months, I have been a late convert to the church of Bruce, each time he has ramped his game up and last night was genuinely thrilling.

He came on just after 5 past 8 and only left the stage at 11.15, a whopping 3 hours and 10 minutes of the most incredible gig I’ve ever been at.

From the time he starts it’s essentially one big encore where he holds 30,000 people in the palm of his hand, plays some hits, some recent album stuff, some hardcore fan favourites and even interspersed this particular gig with COVER VERSIONS!!! Yup. He did Proud Mary, Twist & Shout, La Bamba… The crowd go understandably nuts. 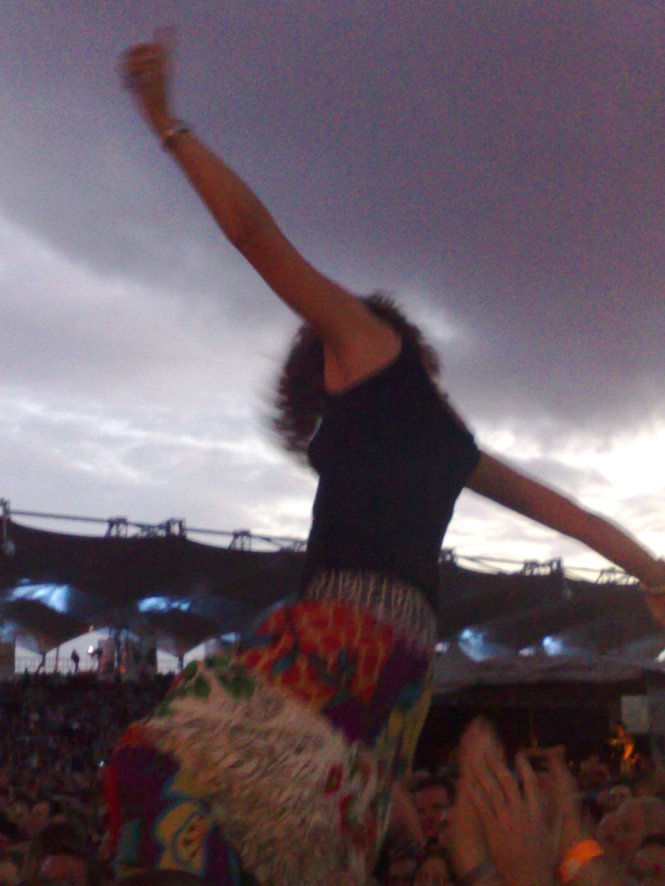 A little earlier in the day I’d been passing the Merrion Hotel on the way into town and what did I come across? 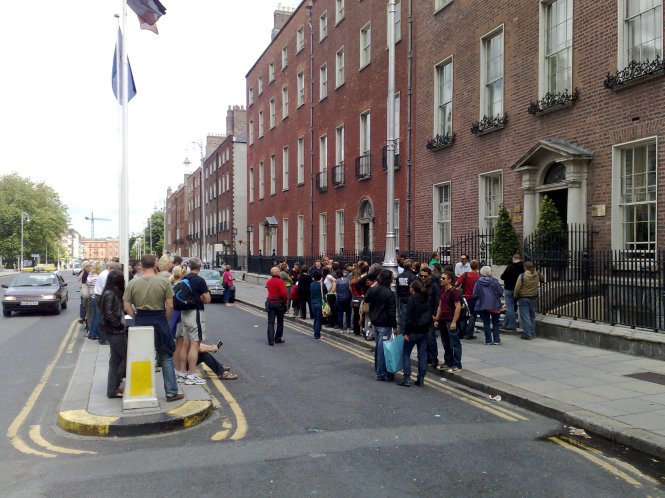 Just in case he’d come out.

Not kids mind but fully grown adults. I understand why… 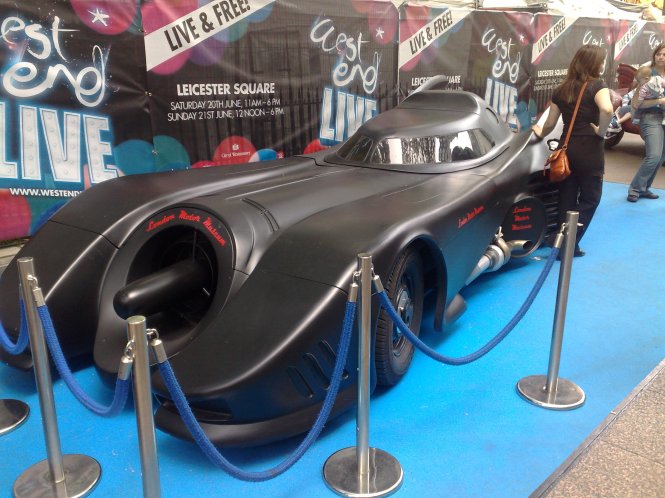 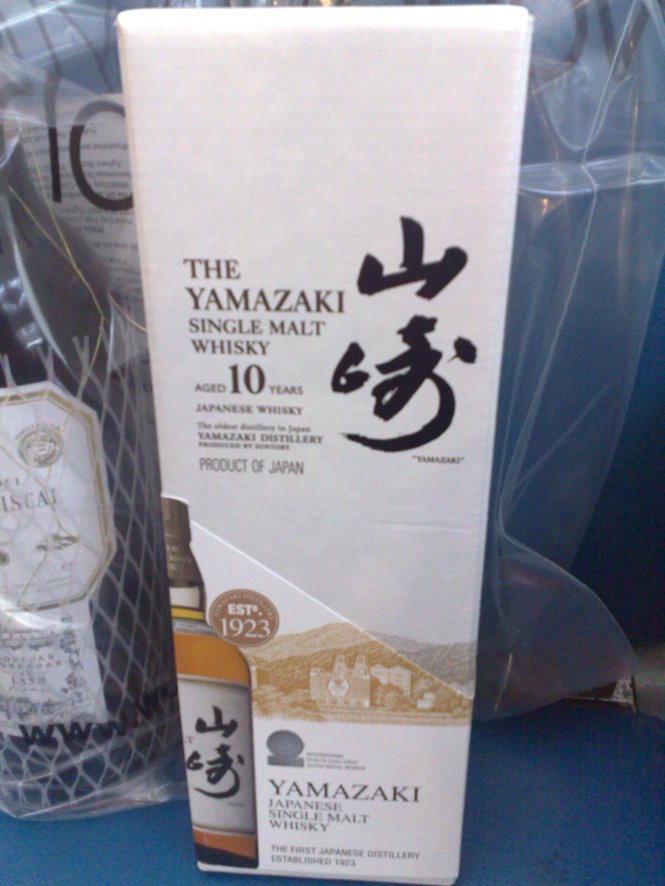 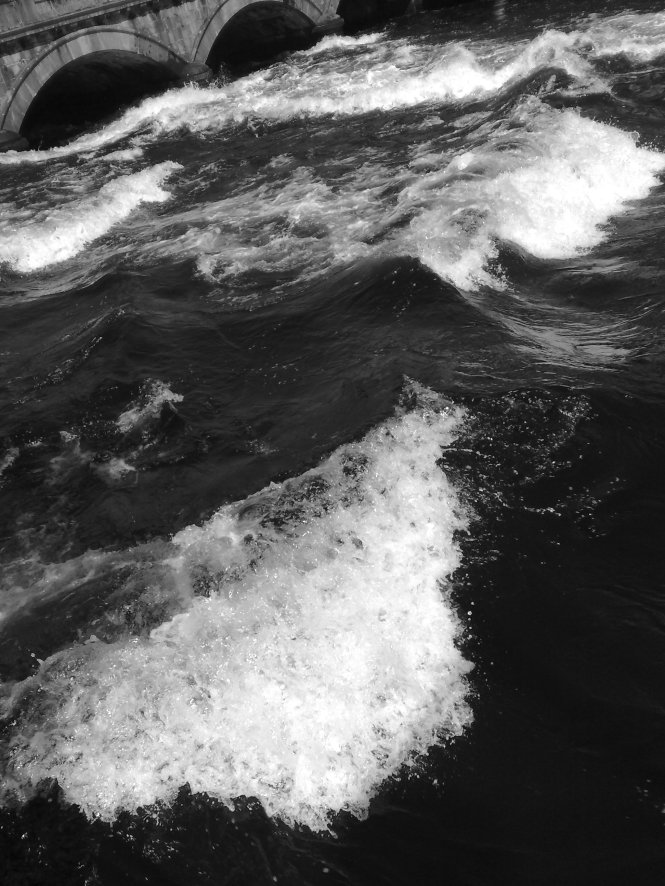 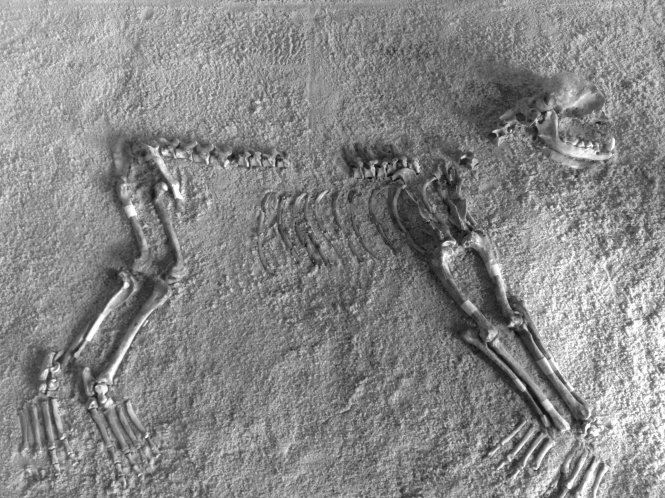 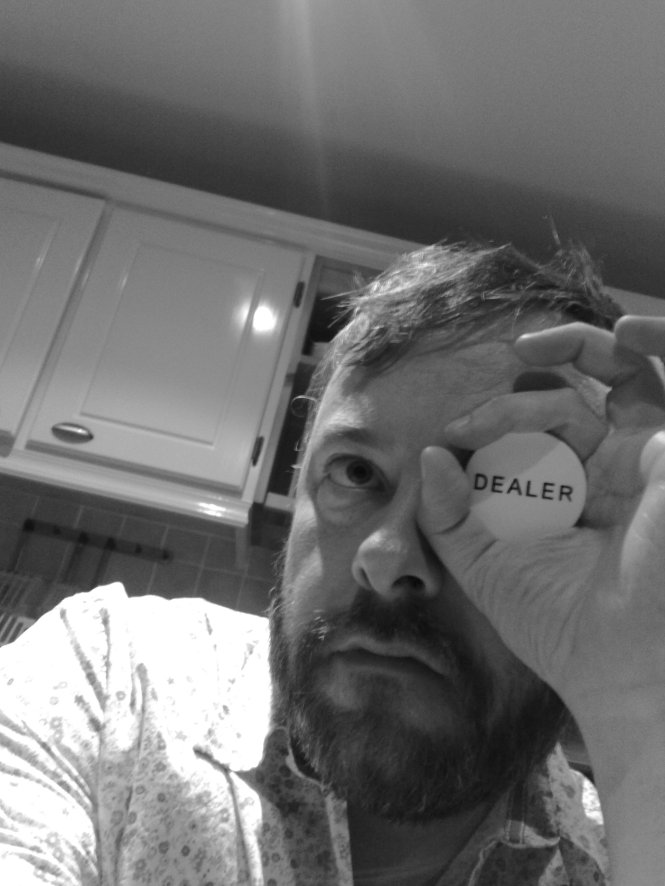 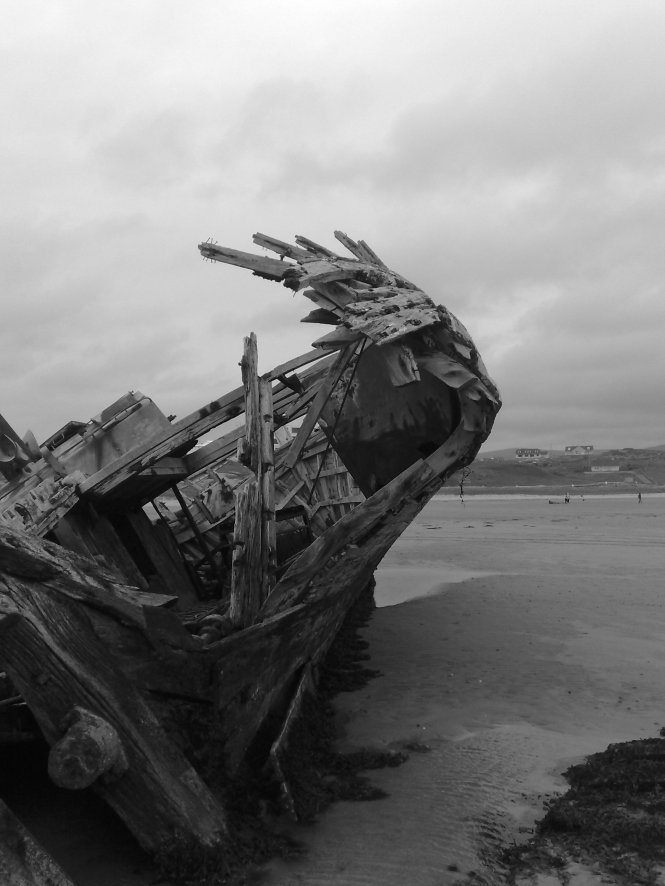 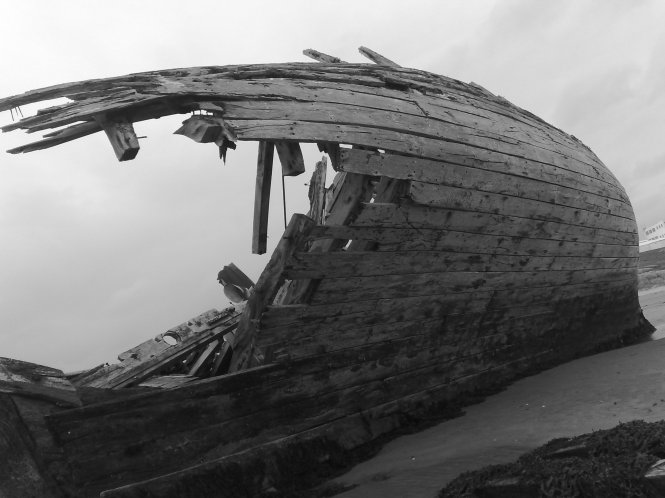 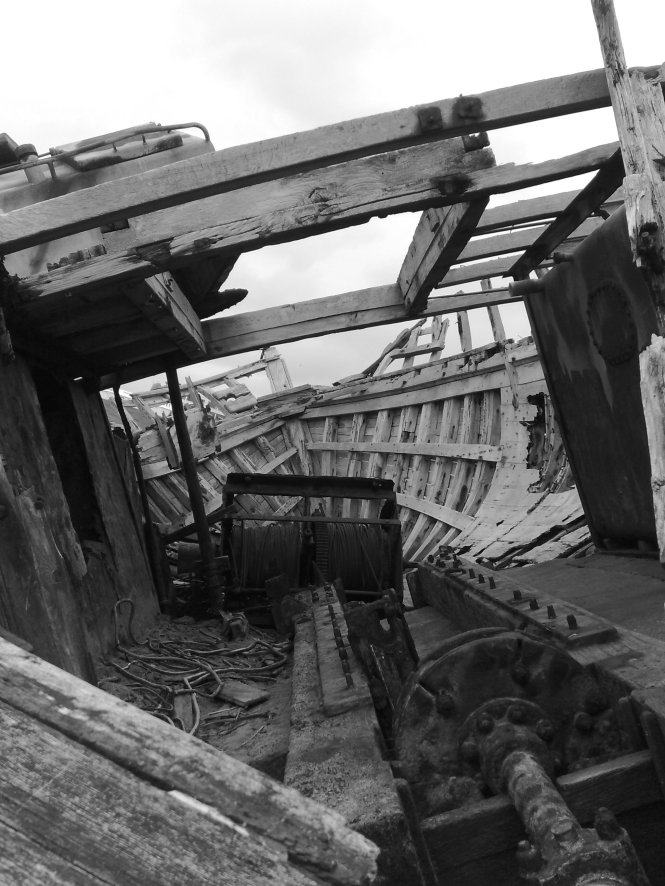 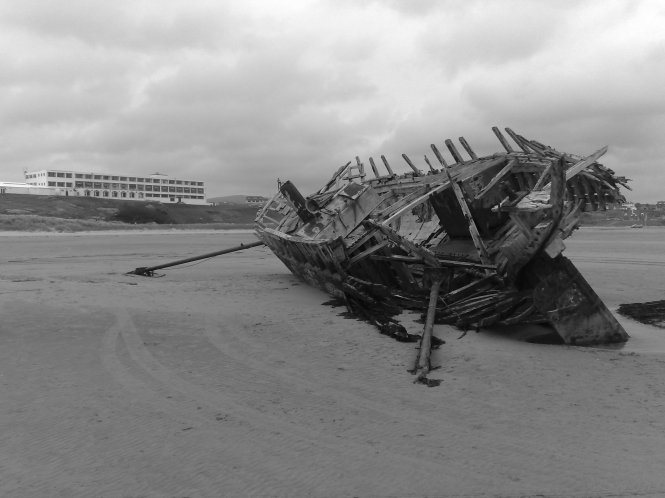 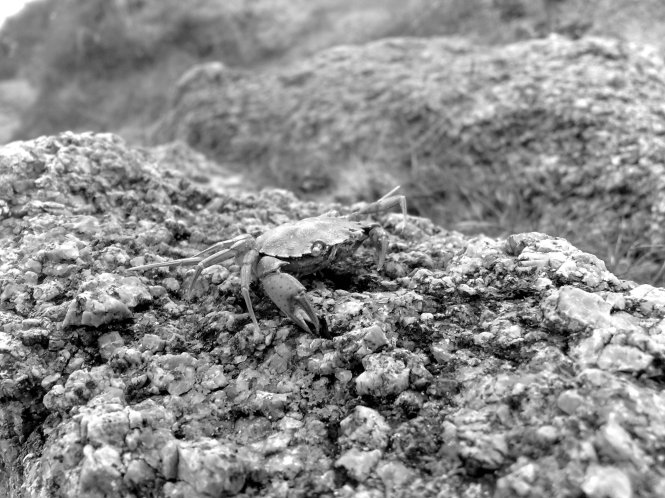 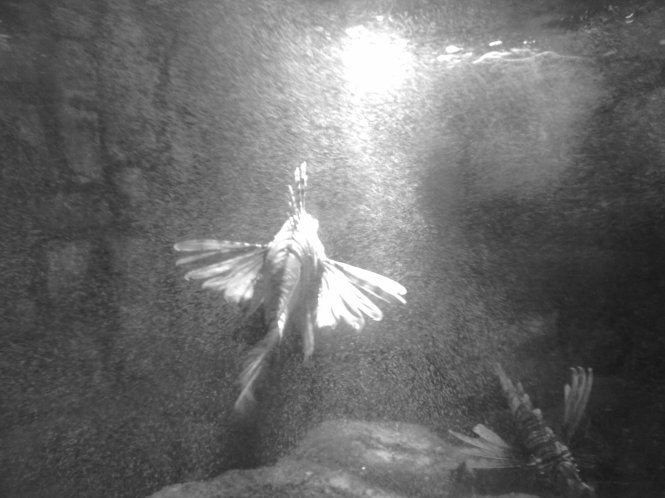 I posted a picture I took of a day out in London recently, it was commented that it was nice and I thought I’d expose the bad ones that lead to one slightly good one.

The one I took here:

followed on from all these crap ones… But they do add a little to the loction and the ambience.

which then led to the only one I liked, this:

Stuff From The Past

Fancy Getting E-Mail From Me? 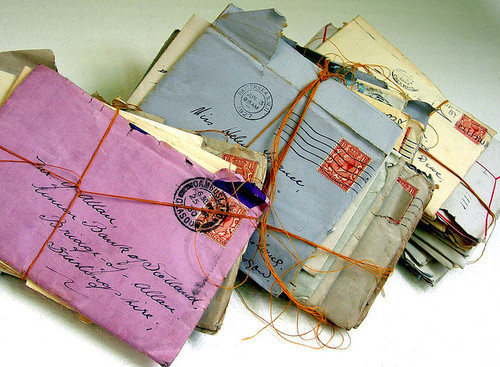